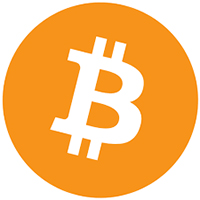 Will Bitcoin Finally Bring Down The House Of Medici? | TechCrunch

This article makes a great argument for Bitcoin and explains why we should use it instead of the current process. In the 14th century, the Medici family used the power of its newly invented, double-entry accounting system to build a cross-border banking empire that banks still use today. Now more than 600 years later, cross-border payments total more than $22 trillion. Source: Will Bitcoin Finally Bring Down The House Of Medici? | TechCrunch 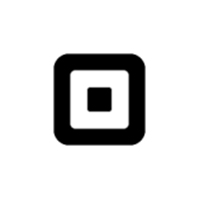 Square thinks outside the box in Australia

Big investments in chip and PIN cards and tap-and-go payment terminals by Australia’s dominant banks and supermarkets has slowed the advance of Jack Dorsey-led payment upstart Square, but it claims it has found another chink in their armour.Square has had an office in Australia since May – its fourth country after the US, Japan and Canada, since it was started by Twitter co-founder Dorsey in 2009. Australian companies have been able to use beta versions of its free apps for years, but Square – which is rumoured to be heading for a listing in the US – announced its second product offer in Australia, a “digital dashboard” for small business, […] 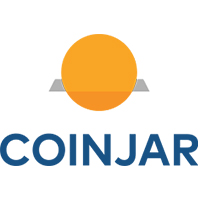