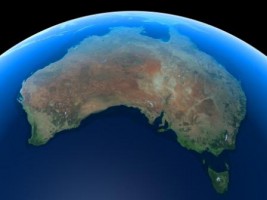 Viewing the below chart of web searches, you could be forgiven for thinking that fintech has only really emerged in the past year. But the financial services sector has been innovating with technology for centuries – so why has it got so big recently? 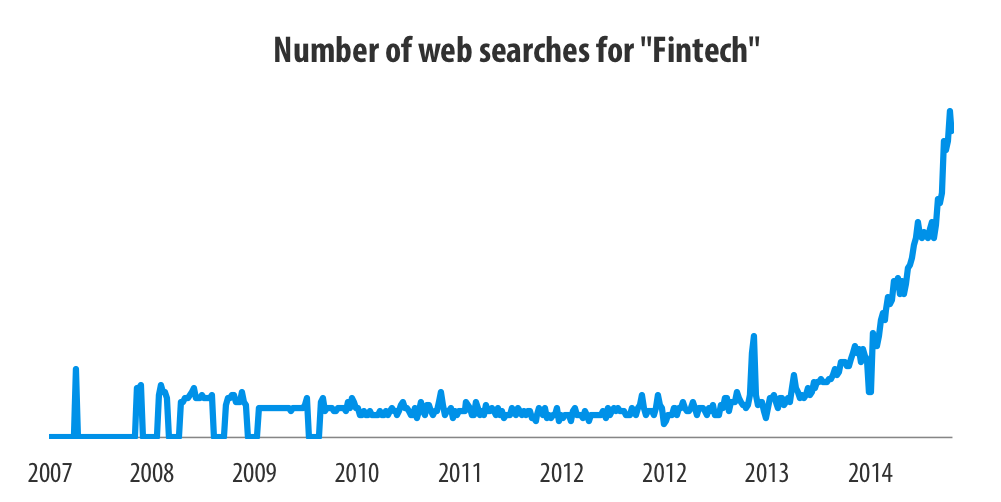 The coming together of financial services and technology is nothing new. It will come as no surprise to know institutions have been using technology to improve their middle and back offices for as long as computers have been around. We used to call this banktech.

In fact, banktech can be traced back to the 18th and 19th centuries when traders would use carrier pigeons to get an information advantage over their competition. Nowadays, banktech is more likely to refer to super computers running complex algorithms to process high speed trading.

Fintech has become a catch-all term for technology associated with enabling the financial services industry. So, why the recent spike in interest?

This is happening now because consumers are at the point where they are comfortable having completely digital financial relationships with relatively new brands, which they were not comfortable with about five years ago.

When H2 Ventures and KPMG launched a global search for the best fintech startups in 2014, we noted investment for new fintech ventures  had grown from less than $US930 million for the whole of 2008 to over $US1 billion in the month of October 2014 alone.

With more capital comes more innovation and more opportunities for startups and disruptive technologies to change how people interact with financial institutions.

When the CEO of Goldman Sachs says “we are a technology firm”, it is clear just how much new technology is reshaping the world of finance. Here in Australia, we’ve also seen a sea change in the sector.

Government and major industry players have not just gotten behind fintech, they have put their wallets where their mouths are – funding the launch of Sydney’s Stone & Chalk in August this year and aiming to promote the city as a global fintech hub.