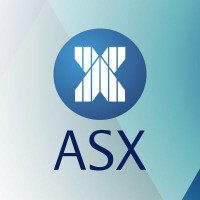 Bitcoin’s much-lauded transaction record, blockchain, is being seriously considered as a replacement for the Australian Securities Exchange’s clearing and settlement system.

Managing director Elmer Funke Kupper said the ASX, which is in the middle of replacing its trading systems, had a once-in-a-generation opportunity to install the best technology, and blockchain could reduce cost, save time and cut complexity in the clearing and settlement of trades, now done by a system known as the Clearing House Electronic Subregister System (CHESS).