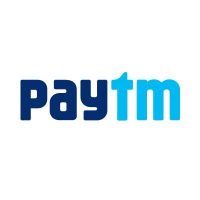 India’s Paytm said on Thursday it has raised $1.4 billion (£1.07 billion) from Japan’s SoftBank Group in a deal that will help the digital payments startup expand its user base and maintain its lead in Asia’s third-largest economy.

SoftBank will also get a board seat in Paytm after the investment, which was made into Paytm parent One97 Communications, according to a statement from the Indian digital payments provider.

Paytm announced in February that it has now has over 200 million users of its mobile wallet, which is a popular payment method in India.

China’s Alibaba, which counts SoftBank as its biggest investor, already holds a stake in Paytm.