European fintech Adyen to expand services in the US market

Amsterdam-headquartered Adyen has now received a banking branch charter in the United States to establish a Federal Foreign Branch, the company said. How to build a Fintech Unicorn – How Adyen became a $2.3bn payments company

So here’s the good news. Investor interest in Europe’s financial technology sector has never been higher. According to a report published in September last year by Innovate Finance and Magister Advisers, VCs poured around $8bn into fintech startups and early stage companies across the continent between 2010 and 2017 and over the course of that period, deal sizes rose significantly. In London – generally considered to be Europe’s Fintech Hub – figures published in January by London and Partners found that the UK’s fintech sector attracted £1.24bn in 2017 alone. Looking ahead, the European Union as a whole and the United Kingdom have both implemented regulatory changes intended to make […] 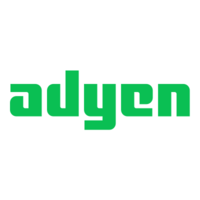 Adyen provide a single payments platform globally to accept payments and grow revenue online, on mobile, and at the point of sale. 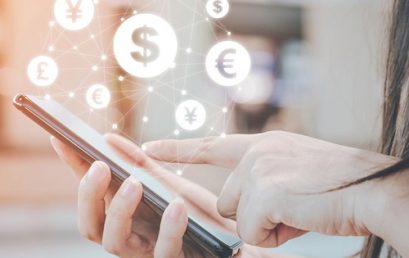 Payments gateway Volt has raised £17 million in Series A funding to fund expansion into new territories and build out its global instant payments footprint. Stripe, one of Silicon Valley’s most valuable private fintech companies, has chosen Dubai for its first expansion into the Middle East and North Africa. Revolut targets 2m Irish customers as it takes on Stripe

Revolut now has 1.2 million Irish customers and is highly confident it can surpass two million given the rate at which it is growing locally. 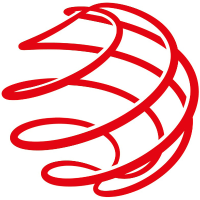 Worldpay Group, the British payment processing company, said on Wednesday that it had agreed in principle to be acquired by Vantiv, an American rival, for 7.7 billion pounds. The transaction, valued at about $10 billion, is one of the most significant in the field since the financial crisis. Payment processing has become increasingly important for financial institutions as more people shop online and move money using cellphones or other digital devices. Worldpay disclosed on Tuesday that it had received takeover approaches from both Vantiv and JPMorgan Chase, an announcement that sent its shares 23 percent higher. Shortly after the deal was announced on Wednesday, JPMorgan said it did not intend […]