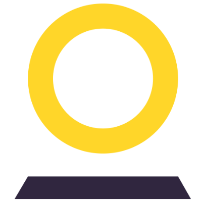 Tech City News can exclusively reveal that Oinky, a London-based savings app, has raised approximately $1m (£765,000) in Seed funding from a group of high net worth individuals and entrepreneurs from the finance and tech sectors. Originally backed by Seedcamp, the startup, which will use the money to expand its team (it recently hired Azimo’s former head of growth Francisco Lema), launch its product and build additional product features, has also received regulatory approval from the Financial Conduct Authority (FCA). Founded in 2015, Oinky’s mission is simple yet ambitious. Co-founders Ivan Soto-Wright and Conrad Holmboe, who met at Redington, decided to set up the company in an attempt to address […] 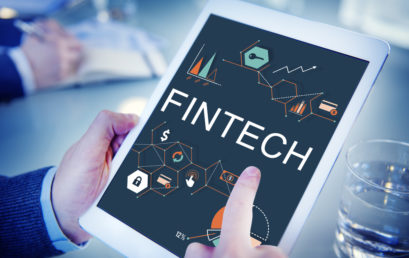 US non-profit group Accion International and VC Quona Capital have raised $141 million from an array of institutional investors to support fintech startups that improve the quality and availability of financial services for the underserved. The Accion Frontier Inclusion Fund will focus on emerging markets in sub-Saharan Africa, Latin America, and Asia that have demonstrated the greatest potential for inclusive fintech. Michael Schlein, CEO and resident of Accion, says: “The Fund will support innovators using new technologies to help create a financial system that works for everyone. By focusing on both social impact and financial returns, we believe the Fund shows the importance of harnessing the capital markets to solve […] 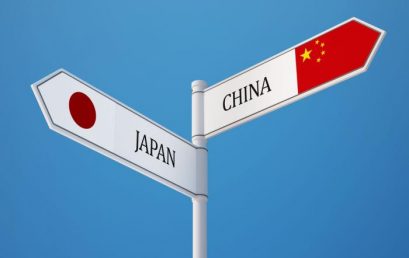 Asia is continuing to demonstrate its commitment to FinTech and is helping to fuel global investment in the sector, according to a report from Accenture. In 2016, the amount of venture capital funding increased 10 percent to $23.2 billion, which was largely assisted by investments in China and Japan, reports Fortune. Over the last year, China’s FinTech investment is reported to have more than tripled to $10 billion from 55 deals. Japan has also been flexing its FinTech muscles. Over the last twelve months, FinTech investment increased to $154 million from 14 deals. This is compared to the $65 million from the previous year. China’s Increase in FinTech FinTech has […]

Ant Financial Services Group (formerly Alipay) is making its first foray into the Philippines via partnership with Ayala and investing into Globe Telecom’s Fintech business unit Mynt. The fresh capital infusion will help Mynt achieve its vision of becoming a world-class online and offline payment provider as well as scale up its mobile wallet services and quickly expand its digital financial services. Mynt is a wholly-owned subsidiary of Globe Capital Venture Holdings (GCVHI) under Globe Telecom. Upon closing of the transaction, Ant Financial, will own a substantial minority interest in Mynt while Ayala Corp will acquire a minority interest. GCVHI will hold the remaining equity interest. Ernest Cu, Globe President […] Cryptocurrency exchange Kraken has announced the acquisition of market portal Cryptowatch, a site that provides real-time market information and trading services. The deal has been revealed to be an acqui-hire, with the exchange retaining Cryptowatch founder Artur Sapek to further develop the toolkit. As part of the news, Kraken has also debuted a new trading interface. Kraken CEO Jesse Powell said of the news: “As the industry’s leading charting tool for traders, we plan to devote more resources and talent to further enhance its offering. And we’ve purposed the technology to provide a great new charting and trading platform to Kraken clients as the first step in improving our own […]

Sensibill Inc., a Toronto-based startup that offers digital receipt technology for banks, has raised $17.3-million to supercharge its global expansion and dig deeper into artificial intelligence. It’s one of the largest series A early-stage financing rounds for a Canadian technology startup and signals the growing quality and influence of financial technology (fintech) companies in the market. “Generally, anything over $10-million has been a bit of a challenge in Canada,” says Salim Teja, executive vice-president for Ventures at Toronto’s MaRS Discovery District. “To me, what this signals is that the quality of our ventures and the problems they’re trying to solve are important and being validated. … This is a very […] Gurgaon-based micro-lending startup RedCarpet Tech Pvt Ltd has secured $2.5 million (Rs 16 crores) in a funding round led by venture capital firm Lightspeed Venture Partners, according to a financial daily. The funds will be deployed for improving the technology used for risk evaluation, adding new student-lending features, appointing data scientists and increasing market penetration, The Economic Times reported, citing an anonymous source. RedCarpet declined to comment on the development. Founded in 2015 by Sandeep Srinivasa, Kartik Venkataraman and Abhay Tamaria, RedCarpet finances online purchases for e-commerce and travel. RedCarpet was among the six startups selected by Google for its Launchpad accelerator programme in May 2016. As part of the […]

App-only startup bank Monzo has attracted enough initial interest in its £2.5 million ($US3.1 million) crowdfunding campaign to fill it close to three times over, after less than 24 hours of pre-registration. Monzo opened pre-registrations for its crowdfunding at 10 a.m. GMT (5.00 a.m ET) on Tuesday, allowing users of its app to register interest in investing and pledge an amount to invest. Pledges hit Monzo’s £2.5 million target within 4 hours and, just after 8 a.m. GMT (3.00 a.m. ET) on Wednesday, the startup bank has £6.78 million pledged. CEO and cofounder Tom Blomfield says in an emailed statement: “The response to our crowdfunding campaign has been mind-blowing. Our […]