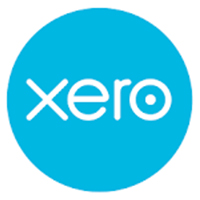 Xero, the cloud accountancy software group, has hit positive operating cash flow after increasing revenue by 43% to $NZ295.4 million for the 2016 year.

Posting its 12 month results to March, Xero says it now has 1.035 million subscribers, a rise of of 318,000 over the year, and $NZ360 million in annualised committed monthly revenue, more than a third of the way to its target of $NZ1 billion.

“It has been a milestone year for Xero, achieving operating cash flow break-even in the second half of the financial year, and doubling subscriber numbers in less than two years to pass the one million subscriber mark, while completing our major re-platform to Amazon Web Services,” says Xero CEO Rod Drury.

The company has been concentrating on subscriber growth, lifting revenue and operating efficiencies.