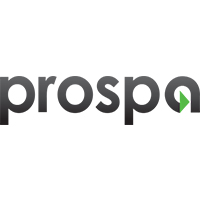 Global alternative asset manager the Carlyle Group has invested $50 million in the first securitisation deal in Australia of unsecured, online business loans, which will allow Prospa to step up its small-business lending as the big banks overlook the sector.

The securitisation deal, which is only the third globally in the online business lending category, is part of a $60 million capital raising that was also supported by Ironbridge Capital, AirTree Ventures, and former Westpac executive David Fite.