Australia's top 32 start-up tech successes and why they matter 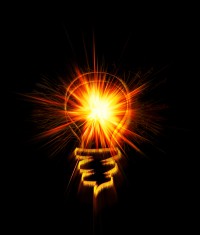 Want to start the next billion-dollar tech company? You need to be male, in your mid-30s and only two or three years into running a start-up.

Not-for-profit organisation StartupAus has compiled a list of Australia’s tech successes over the past 13 years, featuring businesses with valuations in excess of $100 million.

The list of 32 companies, which forms part of a report compiled with the University of Technology, Sydney which is due to be released early next year, features known successes Atlassian, Campaign Monitor and Catch Group, but also a number of lesser-known companies which are on track to become the next success stories, or “unicorns”.

Lesser-known businesses such as Invoice2Go, taxi booking app Ingogo and game developer Halfbrick Studios have made the cut and StartupAus head of strategy and advocacy, Alex McCauley said it’s important to celebrate these success stories.