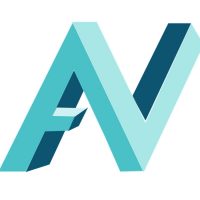 The UK’s largest independent high street provider of foreign exchange services will play host to the ATM which is located at the No1 Currency store, 128 Euston Road.

Customers can buy the digital currency from the ATM, as well as all availing of the 50+ foreign currencies offered over the counter by No1 Currency.

The location of the Euston Road store, which is open 7 days a week, provides a unique business opportunity with annual footfall estimated to be in excess of 6million people. In addition combined passenger numbers for Kings Cross and Euston Station are in the region of 70million travellers annually further enhancing the positioning of the ATM and ease of access for users.

Customers simply insert bank notes to the value of their intended purchase, and instantly receive the equivalent value in Bitcoin into a digital wallet held on a smart phone.

Apple Pay to be launched in Taiwan Wednesday