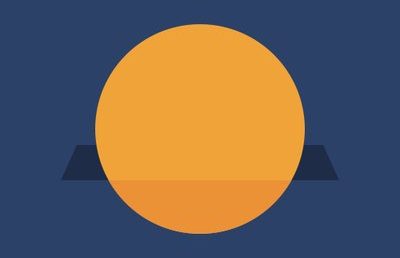 Cryptocurrency exchange CoinJar has become officially registered by the UK’s FCA as a Cryptoasset Exchange Provider and Custodian Wallet Provider. 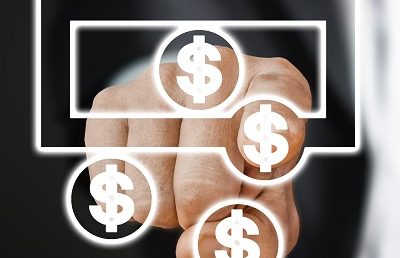 finder.com.au has released its list of Australia’s Top 25 Fintech Influencers. The people on it work in a variety of areas within the fintech sector, including lending, venture capital, the blockchain, bitcoin, coworking spaces and hubs, the media and fintech industry bodies. Australia has a strong history with fintech, having been recognised for embracing fintech startups and engaging in international agreements that drive innovation forward. However, without the individual voices within the fintech industry, change wouldn’t happen and innovation would be much more stagnant. For this list, factors we considered included: Editorial judgement Social following Industry involvement and visibility Notable successes Each of the top 25 influencers is visually represented […] 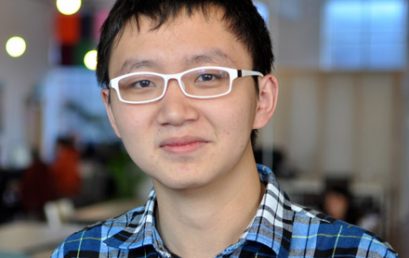