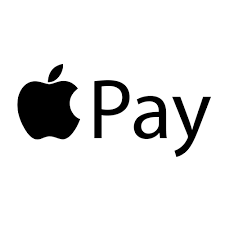 Apple is reportedly working on a version of a “buy now, pay later” service that uses Apple Pay. Anonymous sources told Bloomberg that the service, internally called Apple Pay Later, will let you use Apple Pay to buy stuff and spread the payments out over four interest-free payments every two weeks. (You can choose a lengthier pay-off period, but you will have to pay interest.)

The rumoured features also are similar to those currently offered by Affirm Holdings, PayPal, Afterpay, and other “pay later” services. For instance, Apple’s version would also eschew late and processing fees, as well as allow users to create a temporary Apple Pay Later card for a single purchase. It would also be available both in-store and online.

To read more, please click on the link below…
Source: Apple Pay Is Reportedly Getting a “Buy Now, Pay Later” Feature