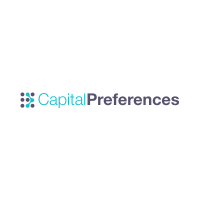 It’s simple – your decisions reveal who you are.  They believe in the wisdom of “show me, don’t tell me.”

By examining how clients make tradeoffs between risk vs. return, today vs. tomorrow and themselves vs. others, Capital Preferences gain a precise measure of their preferences and can customize their financial plans, business plans, job search, and more, with confidence.

In 2013, Bernard Del Rey, CEO of Capital Position, began exploring ways to better understand investors. His investigation revealed the flaws and inefficiencies that are prevalent in the current practices of profiling clients within financial services and beyond.

In search of better alternatives from within academia, they discovered Professor Shachar Kariv’s work and research – a hidden gem known primarily inside academia.  Bernard tracked down Shachar at Northwestern for a short, but productive phone call and there it began.

Optimistic, Shachar and Bernard met a few weeks later in Sydney to plan the foundation of Capital Preferences; the mission of the firm was clear from the beginning – to improve the lives of all  decision makers and those who serve them.  A big and worthy cause in an age of increasing options and complexity.

Incorporated in July 2014, Capital Preferences has invested over a decade of premier academic research and 2 years of focused development and world-wide testing to prepare for a revolutionary launch of its enterprise investment advice, lending, insurance and talent market solutions.  They intend to bring science and rigor to how they understand clients and candidates and are out to solve the biggest challenges facing the most dynamic industries.

Your decisions reveal who you are. 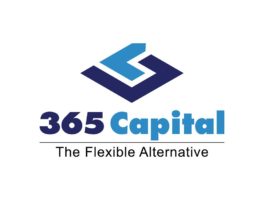